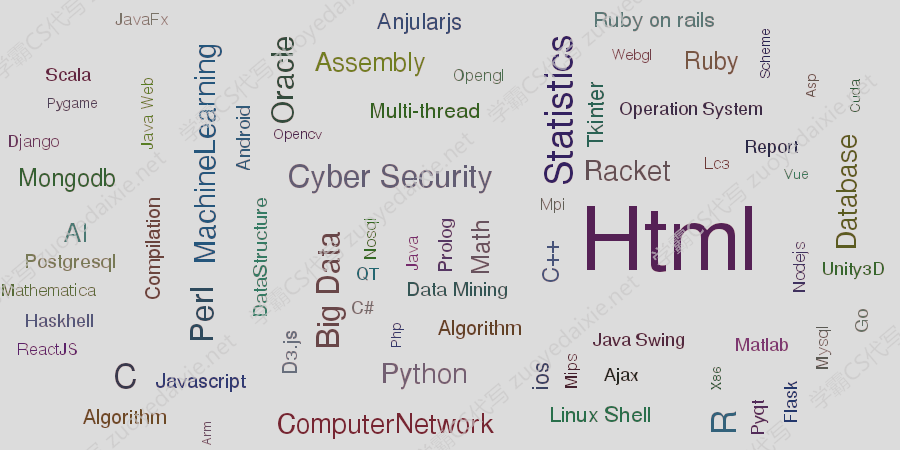 Components of computer systems often have dependencies–other components that must

be installed before they will function properly. These dependencies are frequently shared

by multiple components. For example, both the TELNET client program and the FTP

operate. If you install TCP/IP and the TELNET client program, and later decide to add

the FTP client program, you do not need to reinstall TCP/IP.

depended were reinstalled; it would just waste some resources. But for others, like

TCP/IP, some component configuration may be destroyed if the component was

It is useful to be able to remove components that are no longer needed. When this is

done, components that only support the removed component may also be removed,

freeing up disk space, memory, and other resources. But a supporting component, not

explicitly installed, may be removed only if all components which depend on it are also

removed. For example, removing the FTP client program and TCP/IP would mean the

TELNET client program, which was not removed, would no longer operate. Likewise,

client programs. Also if we installed TCP/IP to support our own development, then

TELNET client, we would not want TCP/IP to be removed.

We want a program to automate the process of adding and removing components. To do

this we will maintain a record of installed components and component dependencies. A

installed), or implicitly if it is needed for some other component being installed.

Likewise, a component, not explicitly installed, can be explicitly removed in response to

no longer needed to support another component.

The input will contain a sequence of commands (as described below), each on a separate

line containing no more than eighty characters. Item names are case sensitive, and each is

no longer than ten characters. The command names ( DEPEND , INSTALL , REMOVE

and LIST ) always appear in uppercase starting in column one, and item names are

separated from the command name and each other by one or more spaces. All appropriate

DEPEND commands will appear before the occurrence of any INSTALL dependencies.

The end of the input is marked by a line containing only the word END.

INSTALL item1 (^) install item1 and those on which it depends

REMOVE item1 remove item1 , and those on whch it depends, if

Echo each line of input. Follow each echoed INSTALL or REMOVE line with the

actions taken in response, making certain that the actions are given in the proper order.

Also identify exceptional conditions (see Expected Output , below, for examples of all

cases). For the LIST command, display the names of the currently installed components.

No output, except the echo, is produced for a DEPEND command or the line containing

END. There will be at most one dependency list per item.

Output for the Sample Output